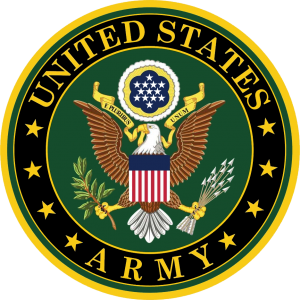 SlingShot is part of the 2019 US Army Expeditionary Warrior Experiments.

AEWE 2019 is designed to integrate into the US Army a number of specifically selected Industry technologies, which have been identified as future battlefield capability shortfalls.

AEWE planning was conducted throughout 2018 and culminates in an Army War Gaming Force on Force (FoF) exercise in Mar 19.

SlingShot selected for participation in AEWE 2019

SlingShot was specifically selected for participation in AEWE 2019, having been requested by the TRADOC Capabilities Manager (TCM) Mission Command and TCM Security Force Assistance Brigade (SFAB) at the Maneuver Centre of Excellence (MCoE) based in Fort Benning.

The exercise will consist of military forces conducting a number of different operational scenarios during which they will utilize various industry technologies, one of which being SlingShot. It will be used in an operations room, vehicle and manpack role.

The active trial of SlingShot will be for BLOS, Communications on the Move (COTM), interoperability from a HMMWV traveling at speed, utilizing a SlingShot vehicle system connected to a military in-service UHF radio.

Communications are also to be achieved throughout the extensive Ft Benning training area where LOS (Line of Sight) is difficult, and also over larger distances, potentially many hundreds of miles more if required.

Evaluating SlingShot’s Interoperability capabilities will be done by attempting communications between a VHF vehicle system, utilising a lower powered commercial radio,  to a UHF military manpack system connected to an in-service military radio.

During the trials, SlingShot aims to negate the requirement for hill top repeater sites to extend radio communications and the associated manning; provision of power, force protection and resupply, by demonstrating its ability to communicate at extended BLOS ranges in tactical situations when other LOS communications systems have failed.

Spectra Group to exhibit at Satellite 2019
Scroll to top