The DHS and CBP require the capability to effectively communicate amongst themselves and with domestic Law Enforcement, First Responders, the National Guard or the DOD.

SlingShot fills communications voids by providing DHS and CBP with BLOS COTM (Beyond Line of Sight Communications-on-the-Move) and Interoperability. The SlingShot system affords various radios in different frequency bands (both UHF and VHF) the ability to communicate with each other in the same tactical radio network.

This capability can link DHS and CBP elements with domestic Law Enforcement, First Responders, FEMA and other organizations when conducting various operations.

SlingShot for US Border Control

SlingShot enables in-service tactical radios to use commercial L-Band satellite channels so they can transmit over 1000s kms. This means that Border Security and Defence Forces can maintain communication during remote patrols and while rapidly moving location.

With omni-directional antennas, SlingShot works on all platforms, linking ground, air and marine forces, greatly enhancing command and control and rapid response. Eliminating the necessity to construct, resupply and protect land-based repeater stations in austere environments can reduce the cost of border management.

Because the SlingShot system supports secure voice and data, equipped units can access enhanced capabilities, such as the ability to live-link to a central Biometric Database, significantly improving identification accuracy and intelligence collection and application. 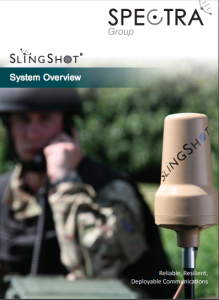 For more information on each SlingShot system, choose the appropriate image below 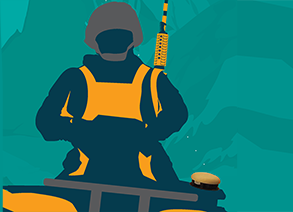 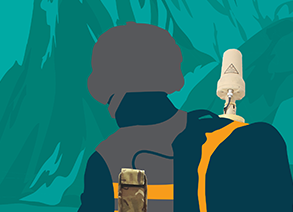 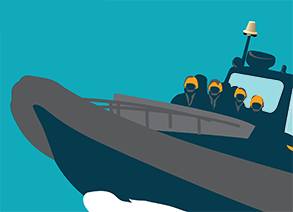 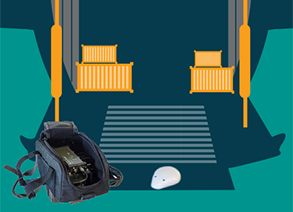